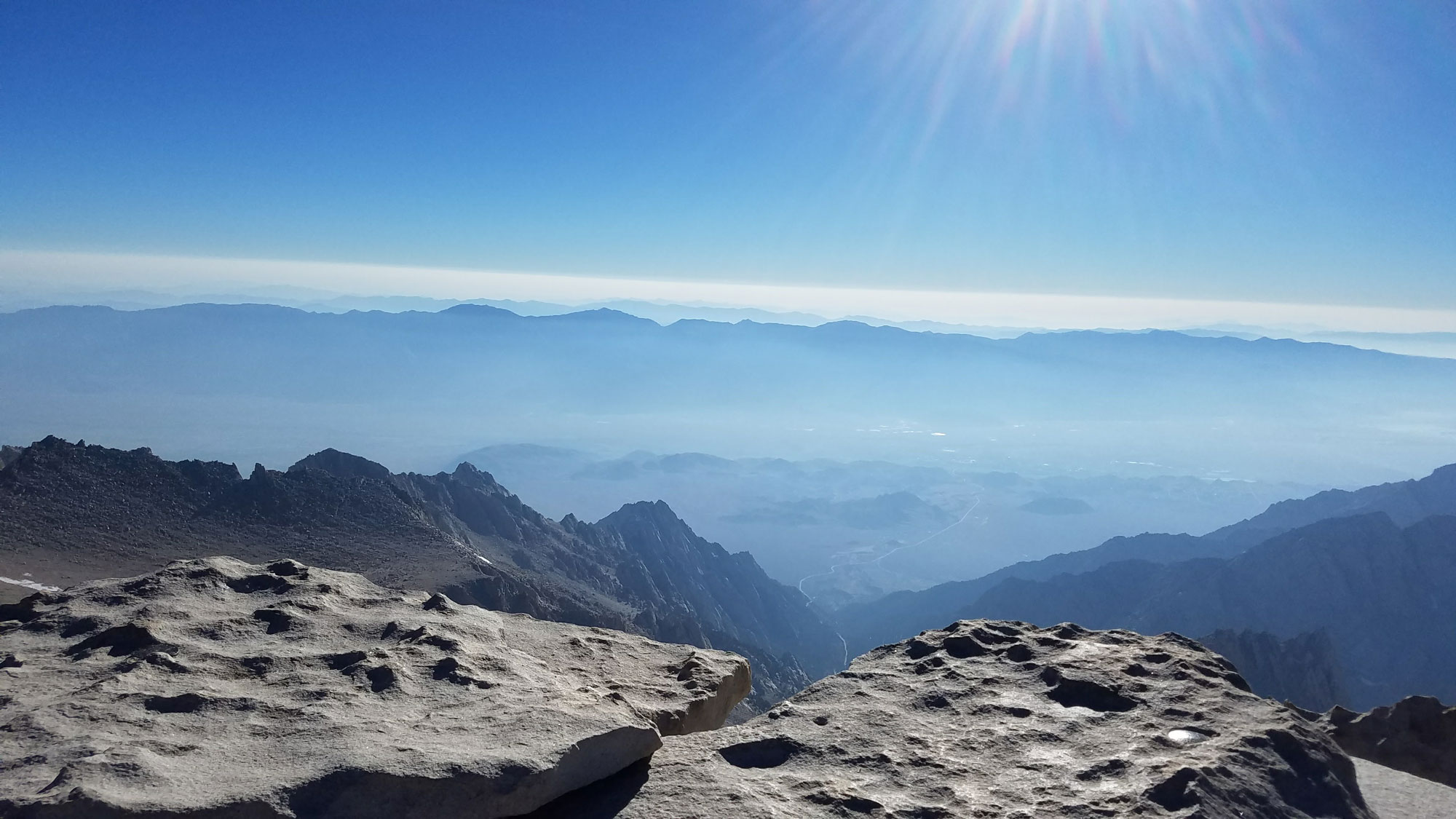 Two summers ago (August 2017), my brother Alexander and I hiked the John Muir Trail in the Sierra Nevadas. We traveled north, covering the roughly 260 miles in 17 days.

Due to difficulties in obtaining a permit to start in Yosemite–which would have had us travel south to finish at Mt. Whitney–we ended up starting thirty miles south of Mt. Whitney at the Horseshoe Meadows trailhead.

The adventure began a few days prior to the beginning of the hike when my mom and little brother arrived in San Francisco, where I had been living for the summer. Reunited, we began the long drive to Lone Pine, CA. This drive turned out to be quite spectacular in its own right, taking us high into Tuolumne Meadows before depositing us on the other side of the Sierras. We booked a night at the Comfort Inn and went to sleep giddy with excitement, but also a bit terrified of what we had gotten ourselves into. 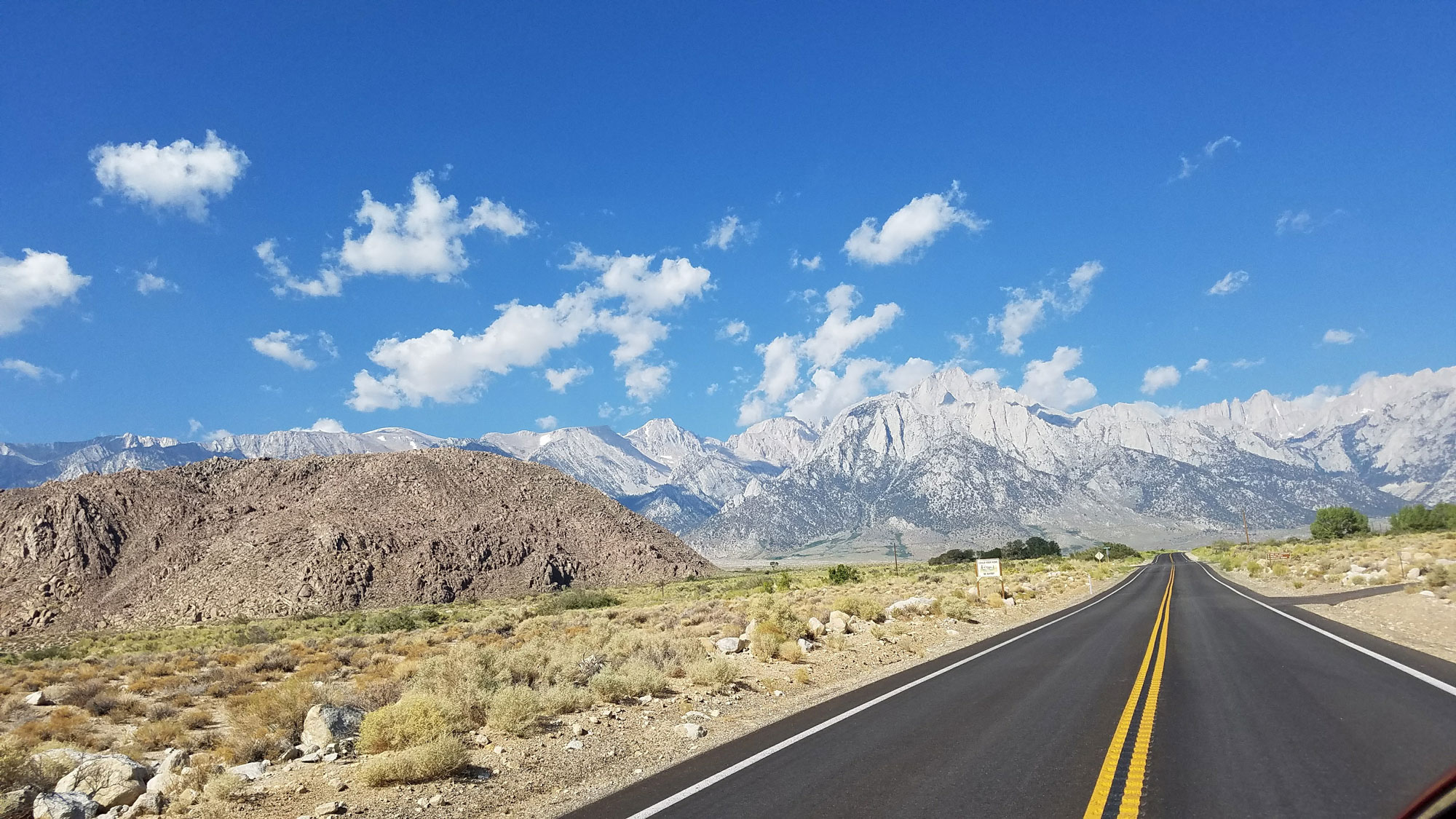 We got up early the next morning to get our permits from the Eastern Sierra Interagency Visitor Center, conveniently located down the street from our hotel. The center opened around 8 AM, so we figured we’d show up a few hours early just to be safe. Armed with the prerequisite paperwork, we drove up to Whitney Portal, left our rental car in the overnight parking, and hitched a ride to the Horseshoe Meadows trailhead.

The trail, at least initially, was sandy and dry. It felt like we were walking on a beach, the particles molding themselves around our boots at every step. We had lunch by a wonderful little pond, set up camp at the top of a hill, ate our designated portions of dehydrated food, and fell asleep–three people crammed into a two-person tent–surrounded by stars and silence. 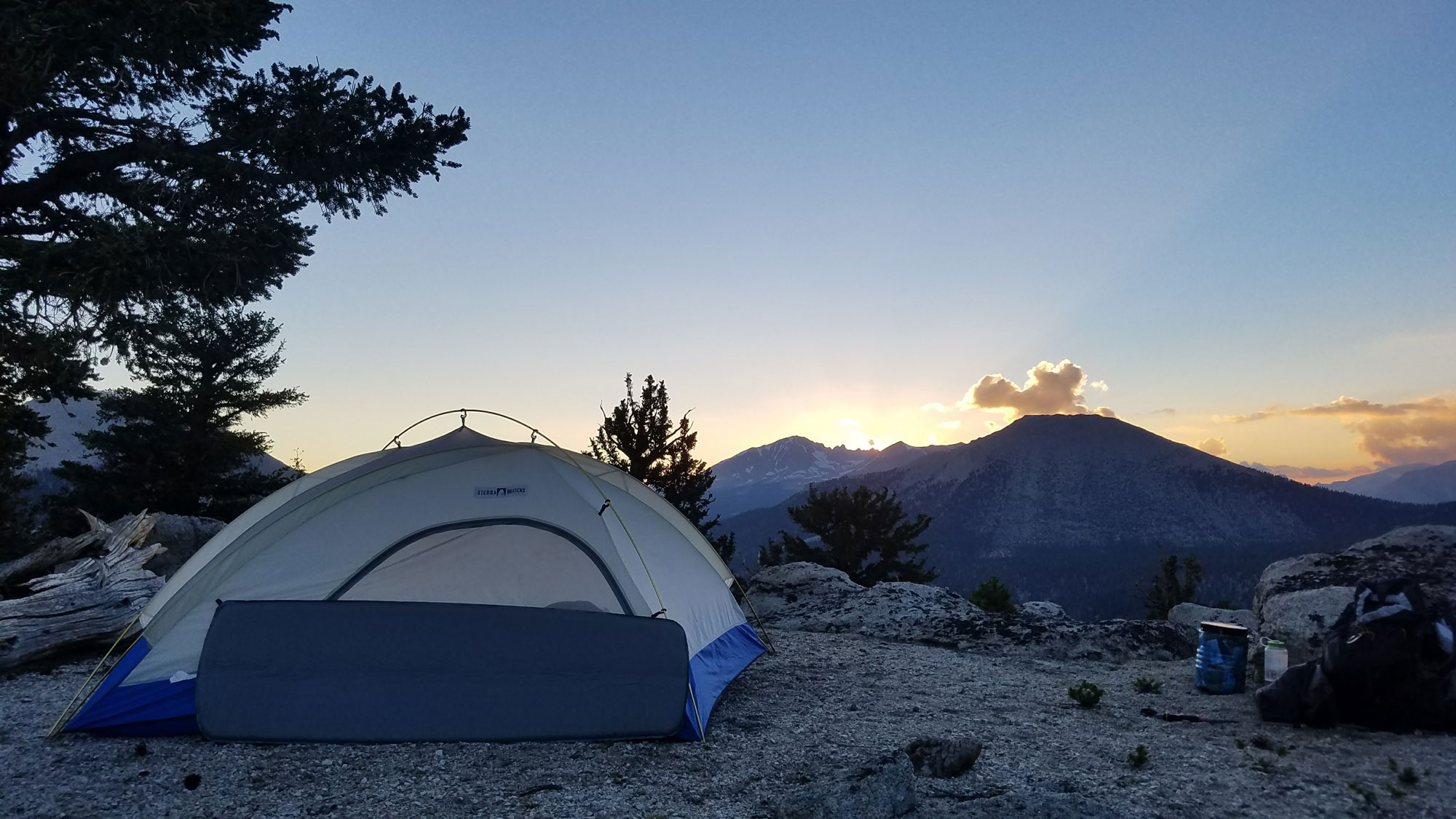 The next day brought more of the same, albeit at a slightly higher elevation and with slightly more refined food preparation techniques. We arrived at the base of Mt. Whitney that evening and set up camp by Guitar Lake, ready for the trials of the next morning.

We woke up early. I don’t remember if it was 3 AM or 4 AM, but either way, it was a proper alpine start. We left the majority of our stuff in our tent and headed up with lightened loads, our surroundings illuminated by the glow of our headlamps. We made it to the summit ridge just before sunrise, took a brief break to bask in the newly arrived daylight, then continued onwards towards the summit.

The last thousand feet of the ascent were rather painful for me. My mom and little brother seemed relatively unphased, however, for me, the smallest of exertions was accompanied by a piercing headache. This was by far the highest any of us had ever been (except by airplane), and it was taking its toll. In small increments, however, we made it to the top. 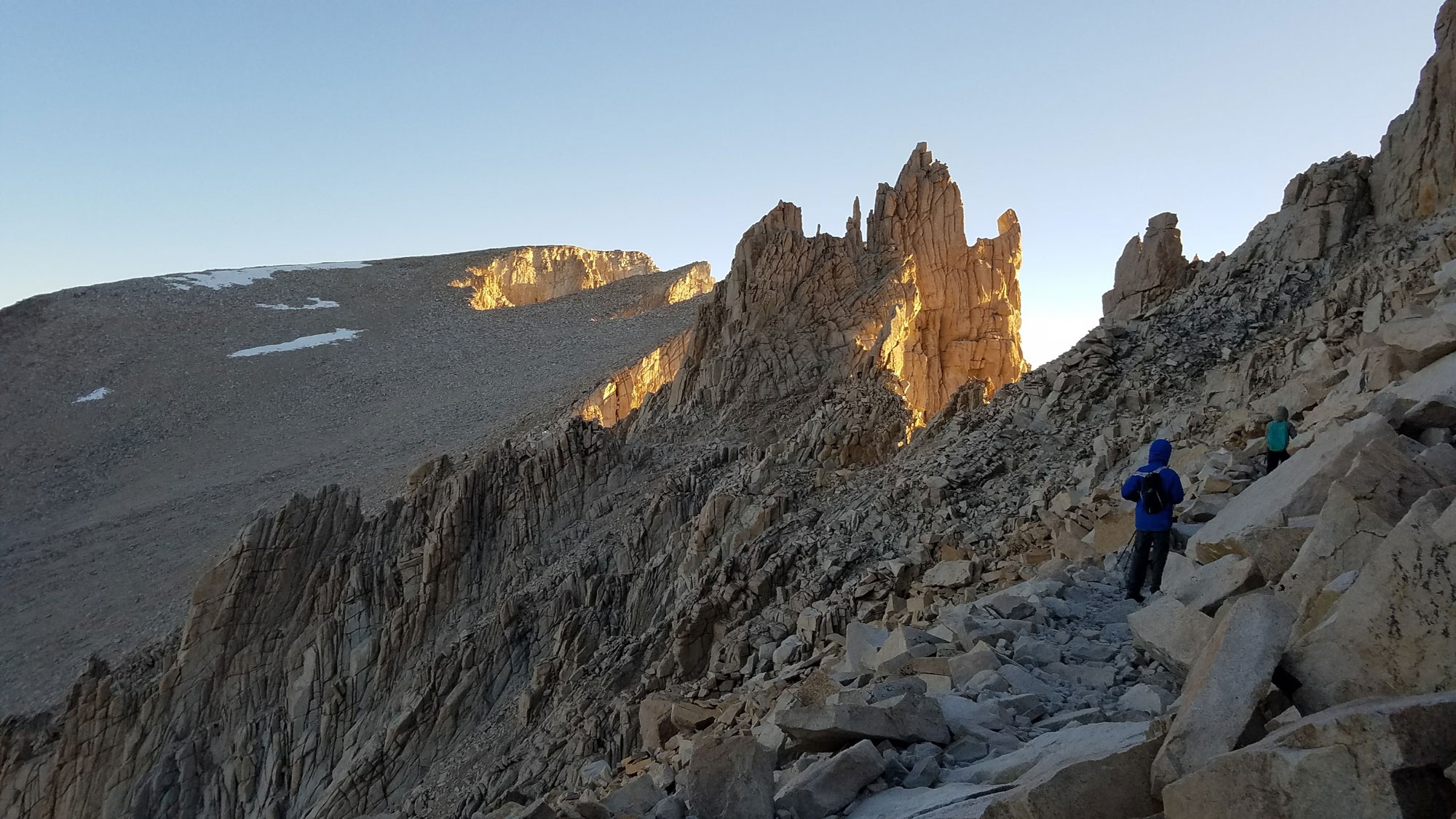 The views from the highest point of the continental United States weren’t half bad and my little brother took advantage of the lack of other hikers to pee, the droplets glistening as they flew through the rarified air, splattering against ancient granite.

Soon afterward, we bid farewell to our mom–who was to descend to Whitney Portal to reunite with our rental car–and continued onwards with our journey.